The New Orleans Saints? push for an NFL Play-Off place could be bolstered by the signing of a former first team All-Pro wide receiver.

Desmond Demond Bryant, so good they almost named him twice, is currently a free agent after leaving the Dallas Cowboys at the end of last season, and reports suggest that the 30-year-old has been in New Orleans to work out with the Saints this week.

Confirmed by the official NFL website, Bryant left the club without an official contract but the Saints were ?impressed? by what they saw, with the source suggesting that negotiations on a deal were in motion. 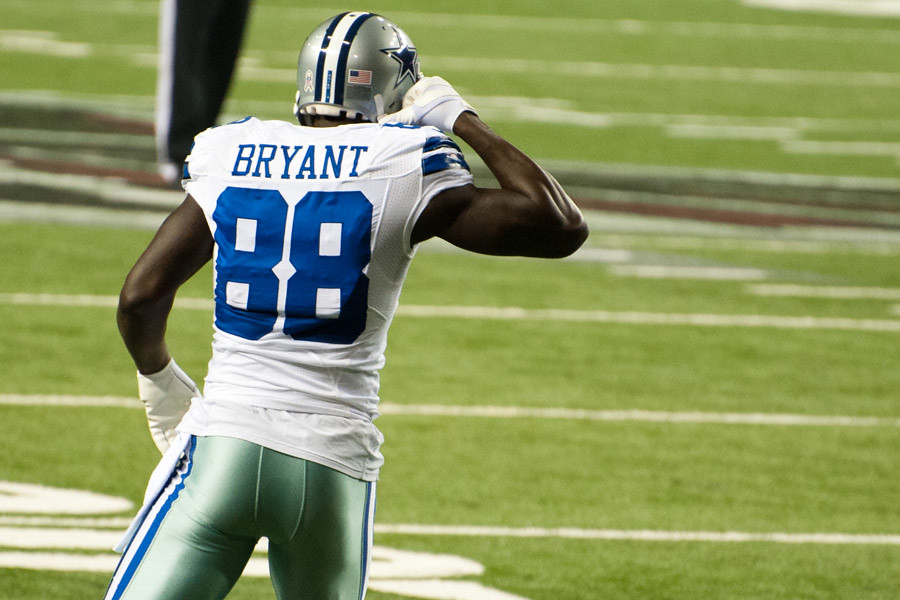 The former ?Boys ace has been working out in direct competition with former Seattle Seahawks man Brandon Marshall and Kamar Aiken, who last season turned out for the Baltimore Ravens.

And reports suggest it could be Bryant who tops the Saints? shopping list after an impressive trial.

The 2017 NFL season was one to forget for Dez Bryant.

He offered just six touchdowns, which was his lowest tally ? other than an injury-ravaged campaign in 2015 ? since his rookie year. His Average Yards per Reception stat almost came in at an all-time low.

It was perhaps with little surprise that the Cowboys cut him from their roster then, but such a crucial blow could be the making of a 30-year-old who looks set to be handed a second chance in the game.

With the Saints going well but struggling with injuries to their receiving department, Bryant could yet turn out to be a canny signing. He is a three-time Pro Bowl participant, and in the 2014 campaign he produced 16 touchdowns; an NFL high.

That led to a rather handsome five-year deal worth a reported $70 million, although injuries and a loss of form brought a premature end to that contract.

Fit, healthy and with redemption in mind, Bryant could have his revenge on the Cowboys as soon as November 29 when the Saints head to Dallas in an NFC encounter.

The Saints Go Marching On

The wide receiver will be joining a bubbling dressing room, with the New Orleans outfit currently enjoying a seven-game win streak. That has the Saints? price slashed in the latest NFL betting odds movements.

They top the NFC South table and sit second in the NFC Conference overall, and so hopes of a first Super Bowl championship in nearly a decade are still very much in the offing. What a way to commemorate the death of legendary former owner Tom Benson, who passed away in March. 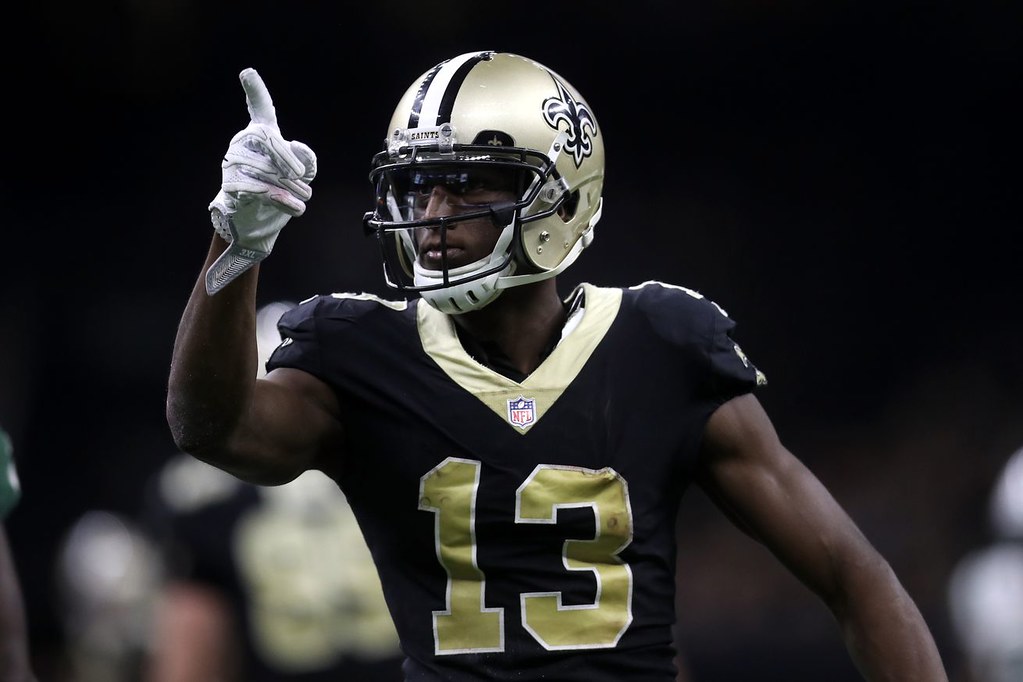 An injury to Ted Ginn Jr. has forced the hand of the Saints? front office, although they do boast a well-stocked set of receivers, which includes the in-form Michael Thomas, who has already gained 880 yards, made five touchdowns this season and delivered a 91% catch rate.

Then there?s Tre?Quan Smith, Cameron Meredith and Austin Carr in reserve, so there can be no doubt that the Black and Gold have the personnel to maintain their Super Bowl LIII push.