What's Next for Majak Daw?

What's Next for Majak Daw?

After being delisted at the end of the 2020-21 AFL season, Majak Daw was one of the 11 members of the North Melbourne roster to be axed from the Kangaroos. The assertive stance to cutting down the squad followed a below-par campaign, which saw the team finish 17th in the table with just 12 points. On reflection, it's unsurprising that the 151-year-old club sought to overhaul its playing staff. That said, given Daw's fighting spirit and loyalty, his exit is one that has caused debate. So, let's take a look at what's next for both the 29-year-old and the Kangaroos.

History Shows That He Can Overcome Adversity

It's an understatement to suggest that the 2020 campaign didn't match the lofty ambitions set by North Melbourne throughout their history. While, of course, sport is unpredictable, the four-time Grand Final winners would not have predicted a 20-year wait for another title after their success in 1999 against Carlton Football Club. Unfortunately for Daw, he was unable to contribute consistently to the Kangaroos' drought-ending challenge.

When the Sudan-born player was first drafted by North Melbourne in 2011, he would have to wait two years before making his AFL debut. However, from 2013 onwards, the versatile forward endured a spell of rotten luck regarding injuries. Aside from in 2018, when he made 18 appearances for the Kangaroos, Daw failed to play more than ten matches in six separate seasons, according to AFL Tables.

After off-the-field incidents consumed Daw, he was branded as a superhero by Rhyce Shaw - the North Melbourne senior coach - for his attitude and application to recover from serious injuries to play elite-level football again. In many ways, the 29-year-old is a microcosm of North Melbourne as a team. For all of their recent adversity, they continue to fight to realise their dreams. Because of that, it can be advantageous to have a player with Daw's mental strength in your roster.

Part of a Ruthless Roster Overhaul

At the time of writing, there's a sense of unknown surrounding what happens next in Daw's AFL career. However, he isn't the only player searching for new opportunities following the Roos' merciless axing. With the 2021 season set to start next March, there's plenty of time for the 29-year-old and his fellow unsigned colleagues to keep their professional AFL careers alive. 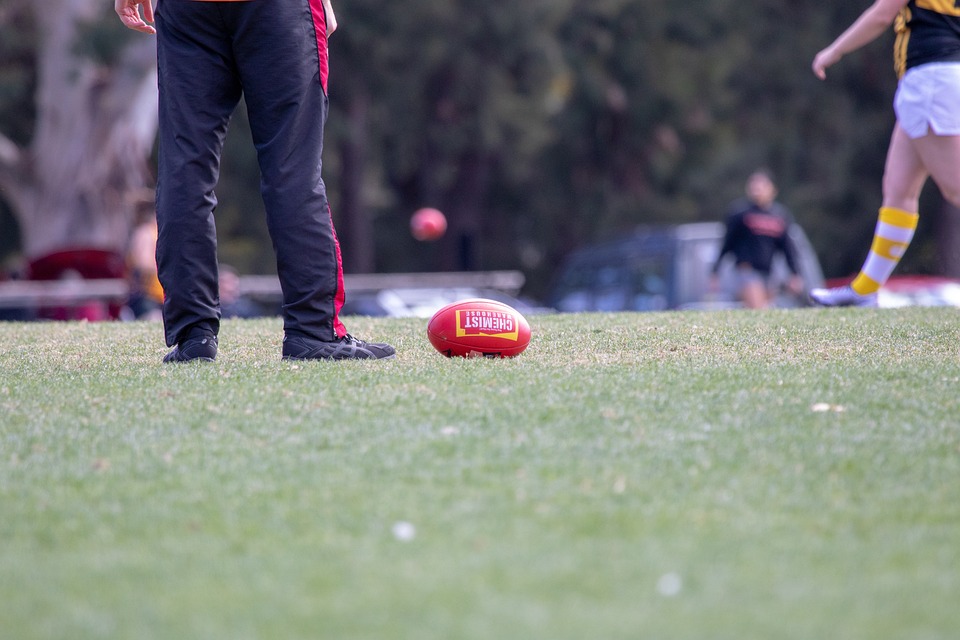 Interestingly, the squad cutting is something that looks set to continue at North Melbourne for much of the next few months. In addition to the released players, the likes of Ben Brown and Jared Polec may also seek to depart the Roos, as per 7News. Despite failing to live up to expectations, Polec is still one of North Melbourne's most talented players, albeit his multi-million move hasn't worked out. Fundamentally, this is evident from him being 10/1 with Aussie Rules betting to have the most individual player club votes for the Brownlow Medal, as of October 2nd.

Ultimately, it's impossible to predict what Daw will do having been axed by North Melbourne. The decision may have lit a fire in him to work hard and make the Roos regret their decision. Regarding Shaw's team, on the other hand, the departure of both first-team and squad players will make his task to end the club's wait for a Grand Final even more troublesome, especially after the disappointment of last season.