Not many people at the start of the regular season would have predicted the Carolina Panthers to be in the mix for the Super Bowl 50, never mind to be undefeated at this stage of the campaign with a strong chance of finishing at 16-0.

The Panthers? next game is on the road to the New York Giants where they will be taking on a side with a 6-7 record. Cam Newton and the Carolina offence should be able to exploit the weaknesses in the Giants? secondary defence.

Carolina are 5/11 to pick up the win and extend their unbeaten run, however, they can be selected on the point spread which is set at -5.5 and are available at the time of writing to be backed at evens with bet365 in their market for the game.

After the trip to New Jersey, Ron Rivera?s side travel to Georgia to take on the Atlanta Falcons, who have lost their last six fixtures, including a 38-0 drubbing by the Panthers.

Pittsburgh in a race to make playoffs

There is arguably no better offence in the NFL right now than the Pittsburgh Steelers. However, as we speak, they are not in a position to make the playoffs. The Cincinnati Bengals lead the AFC North, while the Kansas City Chiefs and New York Jets occupy the two wild card spots in the playoff picture.

A victory over the Denver Broncos will help their chances, though. The Broncos have opted to stick with Brock Osweiler at quarterback rather than give Peyton Manning a starting slot once again now that he is fit and practicing again.

The Steelers should be able to get the better of Denver in what is likely to be a high scoring game. Pittsburgh are 5/13 in the match betting to pick up the win in what could prove a crucial game when deciding who makes the playoffs at the end of the regular season.

The Boom are back in Seattle

It is at this stage of the year that Seattle make a late charge for the playoffs and become the in-form team going into post regular season. 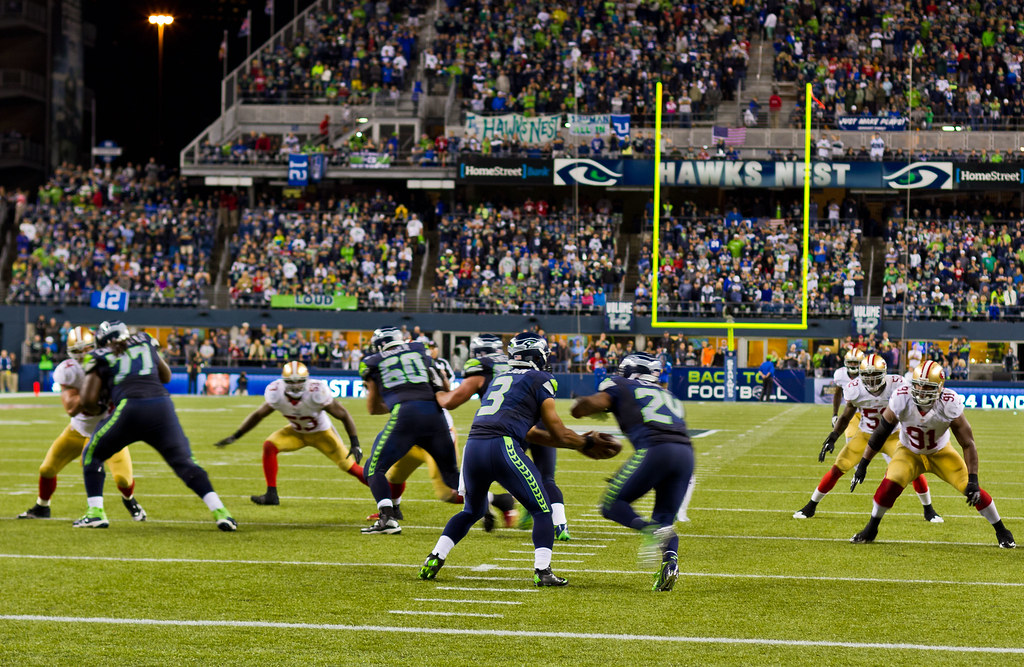 After winning six of their last seven games, Seattle are now going well in the NFC and are in the hunt for one of the wild card spots. They will struggle to catch the Arizona Cardinals who have an 11-2 record in the NFC West. But if they continue in the vein they are in, they will make the playoffs.

The Seahawks have reached the Super Bowl in each of the last two years. They were successful in Super Bowl 48 when they defeated the Denver Broncos in a one-sided affair, while 12 months ago, they were beaten by the New England Patriots in Arizona.

Seattle will entertain the Cleveland Browns this weekend in front of their home supporters. The Browns have had quarterback problems all season and are expected to use Johnny Manziel against the Seahawks. The point spread in this game is Seattle at -14.5 which can be backed at 10/11.