It's been a mixed few weeks for the Hawthorn Hawks, losing their fifth player to the free agency before re-signing influential big man Ryan Schoenmakers to a two-year contract. Having already seen Lance Franklin, Xavier Ellis, Tom Murphy and Clinton Young walk out of the club as free agents in the days that followed the Hawks? 13th Premiers success, Hawthorn fans now know Matt Suckling won't be at Waverley in 2016. The 27-year-old leaves the club after winning two AFL titles, and his departure has come as another blow to a club that looked almost unbeatable at times last season.

The dual Premiership player has made the move to the Western Bulldogs on a three-year contract, exercising his rights as an unrestricted free agent following the club's best and fairest count. After missing the entire 2013 season with a knee injury, the big-kicking left footer established himself as one of the most important members of this Hawthorn defence, racking up 102 appearances and appearing as a starting substitute in the Hawks' Grand Finals victory over West Coast, recording eight touches and snapping a goal.

Former Hawks assistant boss Luke Beveridge, who made the move to the Bulldogs at the end of the 2014 season, has played a big role in Suckling's early career. The former Melbourne and St Kilda star is believed to have been one of a number of reasons behind the defender's move from the title winners to a team that finished sixth and lost in the first round of the finals.

The Bulldogs boast a talented yet extremely inexperienced squad, and Suckling will be now join a group that contains five players with over 100 AFL games under their belt. Having been a part of two Premiership titles during his career, the two-time Australia international will join a team that won't be up there with the favourites next season in terms of the betting odds. But the loss of Suckling could well have bigger implications for Hawthorn in their bid to make it three Premierships in a row. 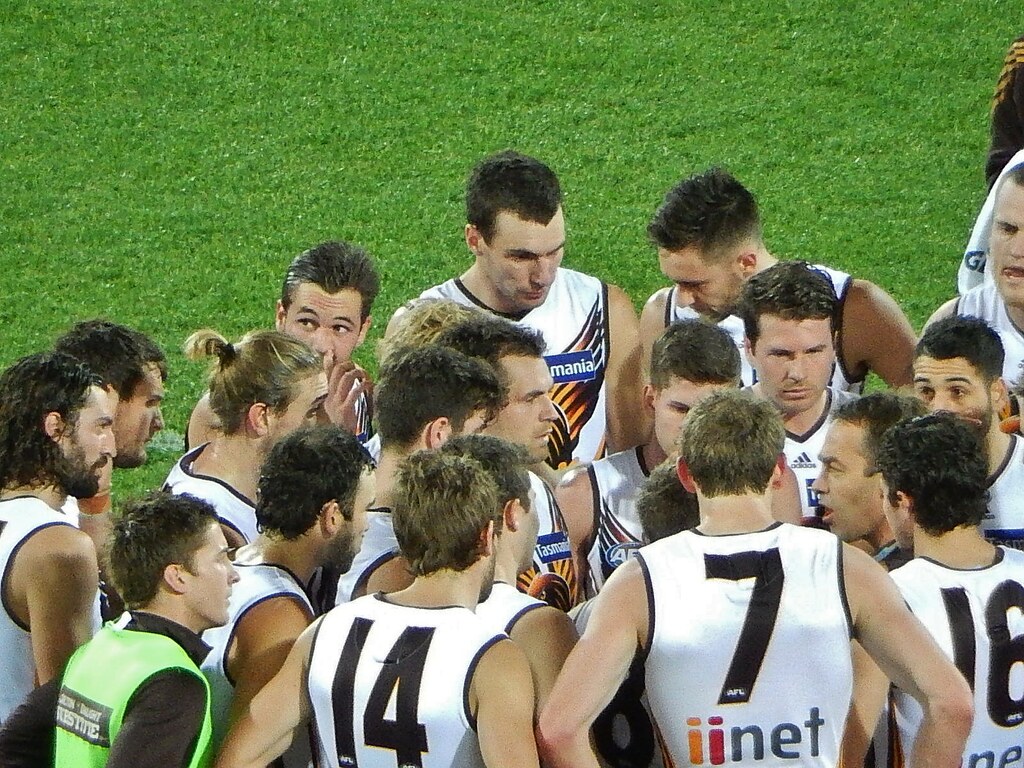 With Brendan Whitecross also an unrestricted free agent, still no closer to signing a new deal with the Hawks, it's looking increasingly likely that next season's team could look a lot different to the one that finished this year. Whitecross, who missed the whole of 2014 with a knee injury, found his chances limited with the Hawks last season, making just four appearances, and the defender looks set to end his time at Hawthorn and test the free agency waters to see what is out there.

It hasn't all been bad news, though, with Schoenmakers shunning interest from a host of AFL clubs to commit himself to the Hawks, rejecting offers during the NAB AFL Trade Period, earning himself a new deal after an impressive season. The 24-year-old, who had previously missed playing  in a Grand Final, was an important part of Hawthorn's season's showpiece victory, kicking a goal and collecting 21 touches. The Swans were one of a number of clubs interested in signing the swingman, but Schoenmakers has stayed loyal to Hawthorn and will now remain a Hawk until 2017 at the earliest.