What will Marshall bring to Brisbane?

What will Marshall bring to Brisbane?

There were more than a few raised eyebrows when Benji Marshall ended his mixed spell with St. George Illawarra and made the move to the Brisbane Broncos at the end of last season. The question now is just how much of a success the former Wests Tigers legend will be in what could well be his last season in the NRL having shunned several Super League sides in order to stay in Australia. While a number of aspects of this move raise questions, not least the disappointing form Marshall produced last season, the answer many are waiting for will be how the veteran will fit into a team already containing exciting five-eighth Anthony Milford.

To further muddy the waters, Marshall has made it known he is not looking to replace Milford in the team, but rather help the talented Broncos half back continue to develop into one of the NRL's top players. One of the little known facts before Marshall's arrival was a pre-existing relationship between himself and the current Broncos number six. The former New Zealand international made an effort to meet a teenage Milford when visiting his friend Bronson Harrison at Canberra, where the young prodigy was already drawing comparisons from the media with Marshall. 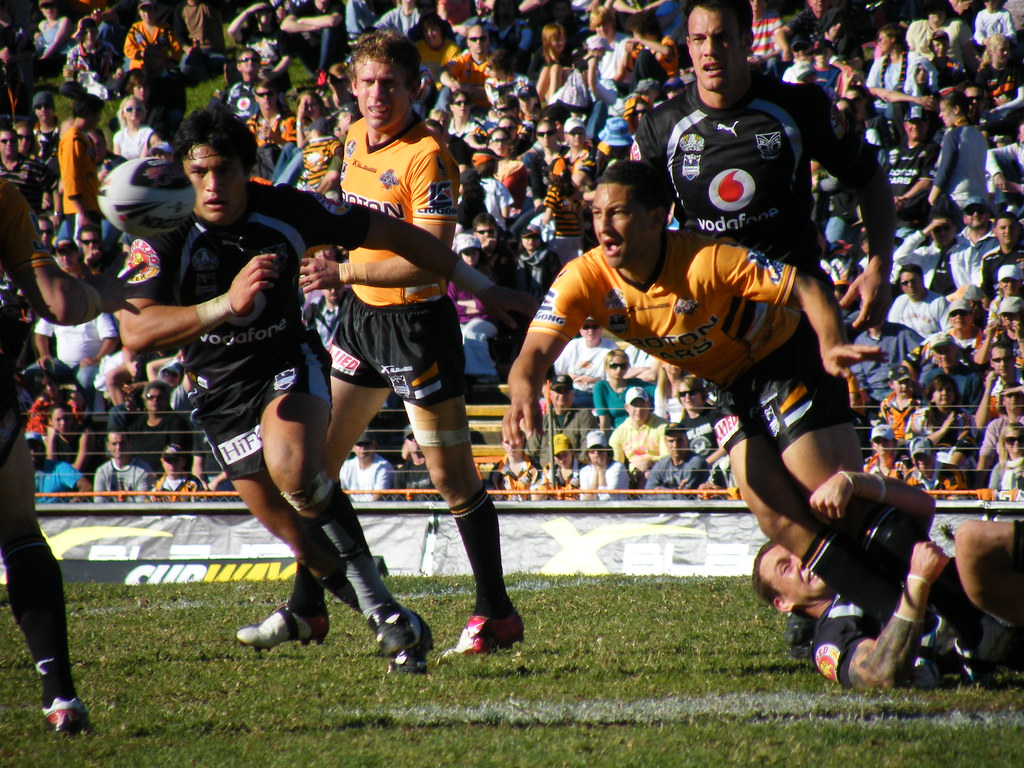 There are certainly a number of comparisons between the two, most notably the duo's explosive arrivals into senior rugby. At 22, Milford is nearing the 100 game mark in the NRL and has shown a remarkable ability to handle the sort of pressure that many youngsters have failed to deal with in the past. The fact Brisbane have odds as short as 13/2 with some bookmakers to go all the way next year is testament to how talented Milford is.

Having made his Tigers debut as an 18-year old, Marshall went on to establish himself as one of the best half backs in the world, making 27 appearances for New Zealand before his brief foray into rugby union. After a difficult couple of years with the Saints, the veteran decided to end his career on his own terms, signing a one year deal with the Broncos rather than making the move to the UK and signing with a Super League franchise.

With Milford and Ben Hunt an established pairing at half back, and Kodi Nikorima filling in that super sub role from the bench, Marshall may find himself with more of a mentoring role rather than a playing role this year. That said, Marshall did show glimpses of what he can still do last season, and the Broncos will know the veteran could end up being a very smart signing if he can make an impact should injury or suspension sideline any of those players ahead of him in the pecking order. 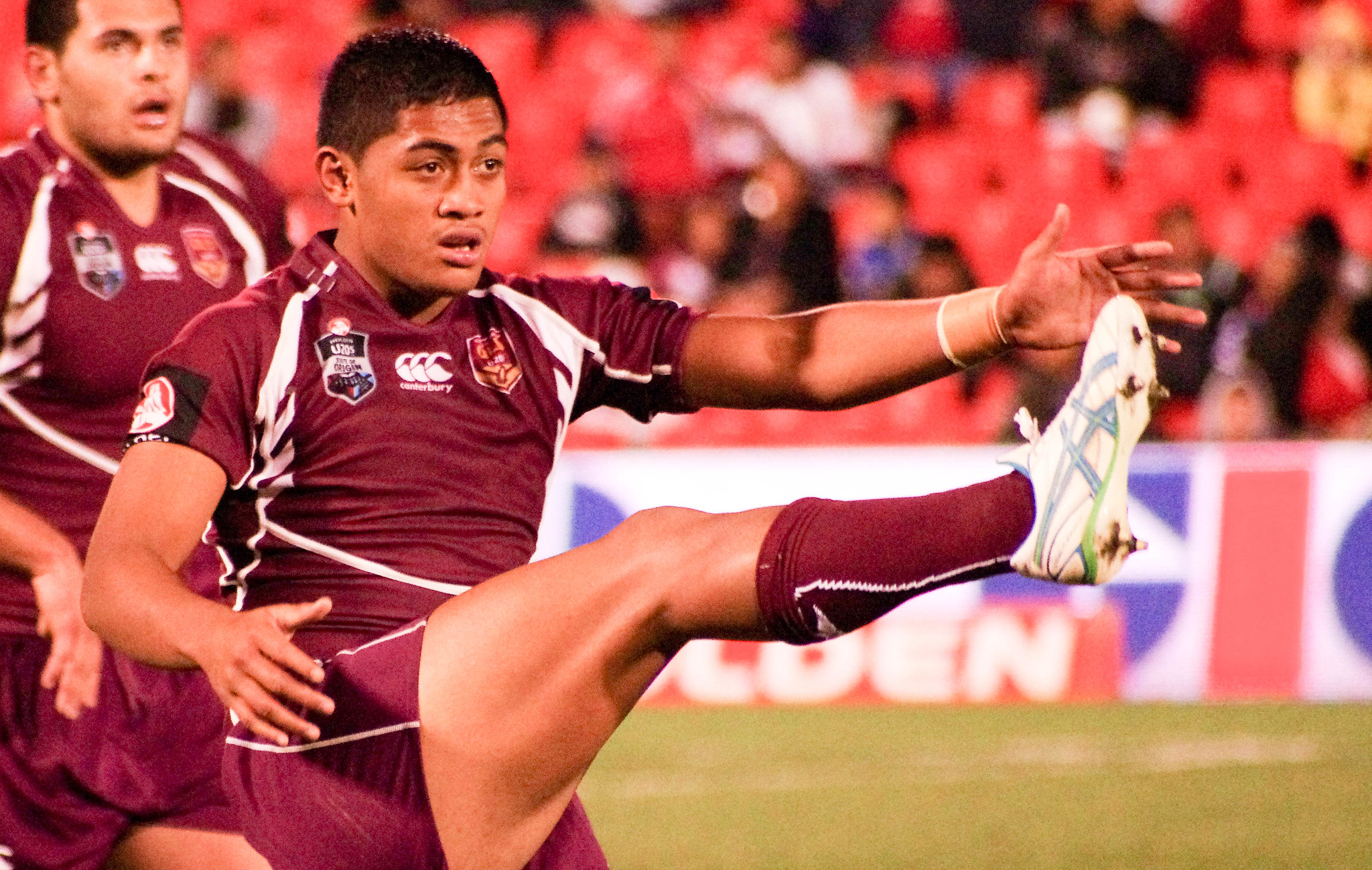 With no guarantees that he will feature in the top 17, a number of Super Cup clubs have already begun sounding out Marshall in an attempt to tempt the 31-year old to their club should he not be playing NRL. While there could be a situation where the former World Cup winner could step down a level in order to gain some playing time, Marshall had made it known he is still hoping to play a role out on the field for his new club this season, as well as helping the likes of Milford fulfill his potential - something he possibly didn't do himself.