With the AFL Aussie rules football season now past its halfway point, thoughts have started to turn toward the biggest individual award of the season, the Brownlow Medal. The most prestigious award for any player in the sport, this annual medal goes to the player, or players, deemed to be the 'fairest and the best' in the sport each season. But where did the Brownlow Medal come from, how is it judged and who could collect the accolade at the Palladium at Crown in Melbourne on September 23rd?

The History of the Brownlow Medal

Awarded since 1924 originally by VFL but more recently by the AFL, the Brownlow Medal, is also known as the Charles Brownlow Trophy. Its name comes from a famous Geelong FC player, Charles 'Chas' Brownlow, who went on to be club secretary and later VFL president. He died in 1924, and the medal was a tribute to his honor. The first Brownlow Medal winner was a fellow Geelong player, Edward Greeves.

It was not the first 'best and fairest' medal awarded in the sport, with the SANFL Magarey Medal first granted in 1898, the WAFL Sandover Medal first presented in 1921 and the VFA Woodham Cup first bestowed in 1923. Nonetheless, the Brownlow Medal has gone on to become the most prestigious and sought-after individual player accolade in the sport. Every year, it creates intense rivalry among the best players and huge betting interest between dedicated fans.

How is the Brownlow Medal judged?

The Brownlow Medal is awarded based on a system of votes made after each game. These votes come from the three on-field umpires following every home and away match, not counting preseason or postseason games. Only the on-field umpires have a say in the voting process, and the goal umpires and linesmen are not involved. The three umpires confer after the game, and award three votes to the player they regard as the best, two votes to the second best, and one vote to the third best. These votes are not public and locked away and transported from the ground by a security team.

Unlike many other awards, the votes are not counted until the awards night itself, creating a thrilling evening of entertainment. The votes for each game are opened live, accompanied by highlights from the play, and even the organizers do not know who will win. The winner can often come down to the last few games or even the last round of votes.

How do they assess fairness?

The fairness criteria are quite simple. Any player suspended during the home and away season becomes ineligible to win the Brownlow Medal. The only exceptions are situations where a player serves a suspension for an offense outside of the current season or if the offense occurred during the preseason or postseason. From 2005 to 2014, this extended to offenses that could have attracted a suspension, but a suspension was not imposed due to mitigating circumstances. However, since then, it has been a case that any suspension leads to ineligibility. Several ineligible players have led the votes for the Brownlow Medal, including Corey McKernan in 1996 and Chris Grant in 1997.

As with any major sporting award, the Brownlow Medal is not without controversy. Many people point to the fact that the award is almost always given to midfielders. Defenders and players in key attacking positions often deemed by fans, coaches and the media as the game's MVP, yet receive no votes from the umpires. Some even question whether umpires are in the best position to judge the best players on the pitch, as they are, or at least they ought to be, too busy officiating the game.

There is also criticism of the fairness element of the award, as a suspension may not necessarily come as a result of unfair play. Players can receive a suspension for unintentional negligence rather than deliberate foul play, and still become ineligible for the Brownlow Medal. Some players have even called for dropping the fairness element of the award completely. However, this has proved highly contentious with former winners. 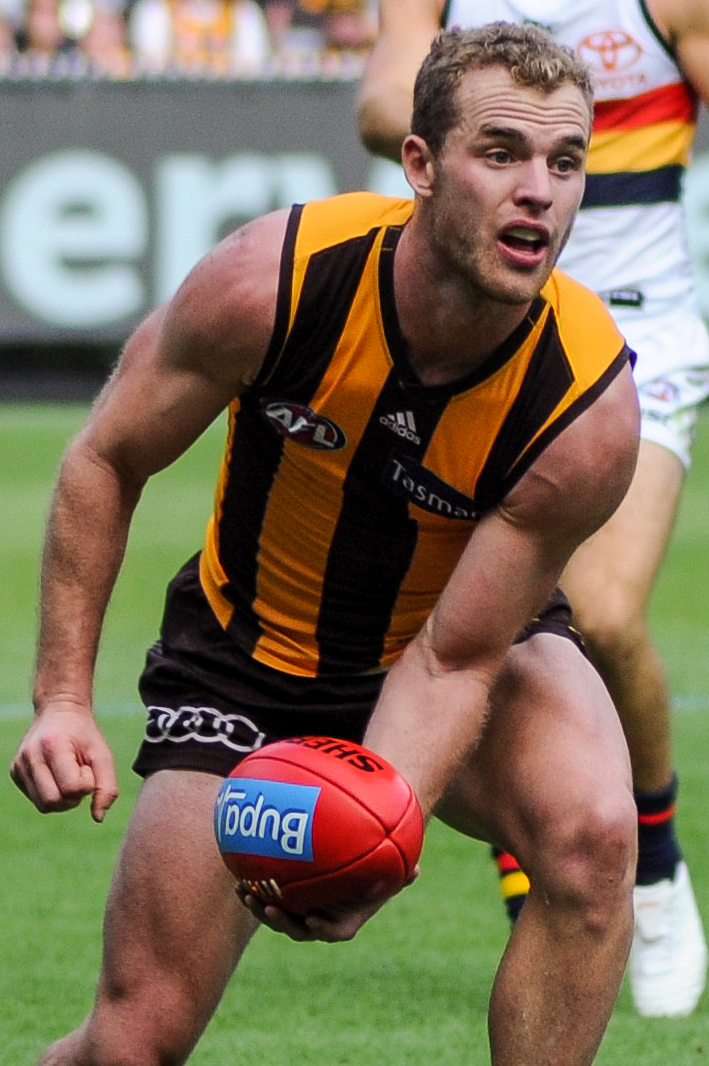 With all voting kept secret until the night of the awards, guess who is in the running for the Brownlow Medal is never easy. However, that doesn't stop the bookmakers and the betting fans from trying. This year, Oddschecker shows that opinion is a split on who will become the 2019 Brownlow Medal winner, with the market wide open as we enter the second half of the season.

Who will win the 2019 Brownlow Medal?

As Cripps' injury proves, with so long still to go in the season, anything can and probably will happen, meaning that nothing is certain at this stage. All you can do is look at the form so far and hope that it continues, unchecked by injury, until the end of the season. Then it's fingers crossed, as they count the votes before a packed crowd at the Palladium at Crown in September. May the best - and, of course, the fairest - man win.