Hawthorn Hawks aren't used to not reaching the finals and it's fair to say the club's fans won't be enjoying the feeling of their season ending at the home-and-away stage this year. Currently 13th in the table and eight points away from the top eight, the focus for many at Hawthorn is already on how the club can ensure this season's failure isn't a sign of things to come but more of a blip, similar to 2017. It'll be hard to put these campaigns down to blips if they keep happening, though, which is why plans are already firmly in place for next year.

One of those is in terms of player recruitment, with a number of players already being lined up by the Hawks as they look to strengthen a team that has struggled for consistency throughout the campaign. Hawthorn have already made a move to sign Adelaide midfielder Hugh Greenwood, whose contract is set to expire at the end of this season. The Crows, who are priced around 2/5 to finish in the top eight with the latest Aussie Rules betting odds, have been trying to tie the midfielder down to a new contract for months without agreeing a deal, and the Hawks are now looking to, well, swoop in. 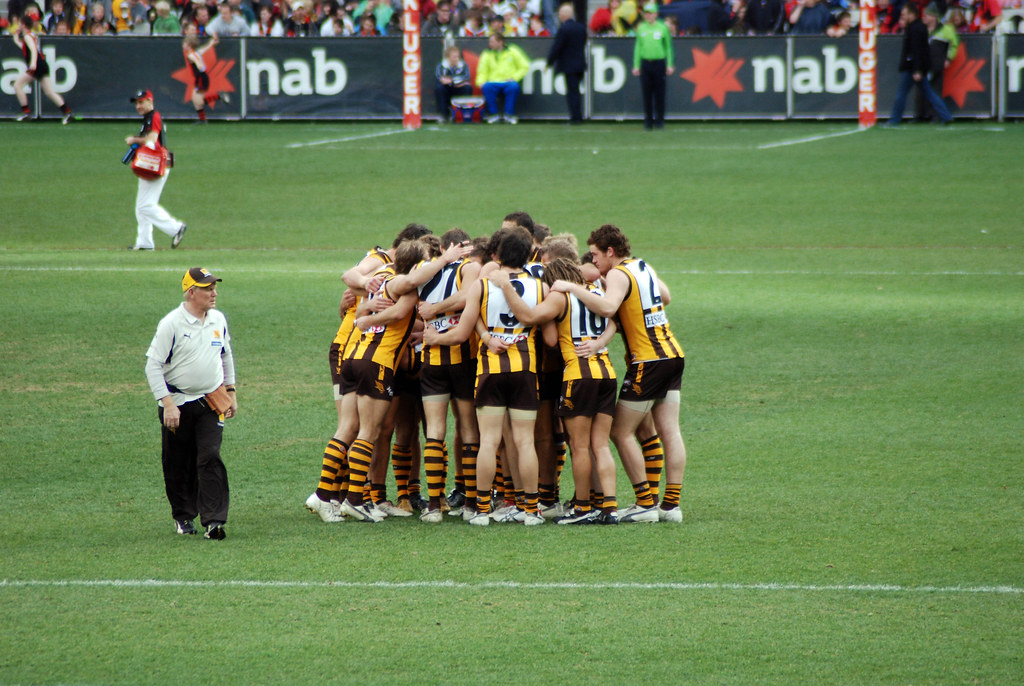 A major reason behind Greenwood's reluctance to sign a new contract with Adelaide is his role within the team. With so many talented midfielders at Adelaide, the 27-year old might struggle to nail down a starting spot next season, while his chance would be much better at a team like Hawthorn. After missing the first month of the campaign, Greenwood has been an ever-present since then, although that might not be the case next year. The Tasmanian, who only switched to Aussie Rules full time in 2015 after walking away from a professional career playing basketball, would be an ideal fit for the Hawks.

Hawthorn look set for a fascinating off-season, with Greenwood on a list of targets that also includes Greater Western Sydney duo Stephen Coniglio and Jonathon Patton. The club also have to weigh-up whether to offer new deals to a string of players such as Grant Birchall, Shaun Burgoyne, James Frawley and Paul Puopolo - as well as the small matter of Ricky Henderson, who is still yet to sign a new deal despite coming off the back of a career-best season, including a match-winning showing against high-flying Collingwood.

The Hawks are likely to maintain their earliest pick at the NAB AFL Draft since 2006. Hawthorn currently hold the sixth pick for this year's draft. They also have first choice on selecting father-son prospect Finn Maginness, the son of two-time premiership player Scott. Maginness has put himself in top-20 contention after an impressive campaign at under-18 level, and the Hawks are believed to be interested in the youngster.

So, while this season has clearly been unacceptable by the high standards the 13-time premiers have set themselves, it may well prove to be the platform on which the club launch a real charge for the title in 2020. If that's the case, Hawks fans may one day look back fondly on this year.