On April 7th, 2020, Richmond's coach, Damien Hardwick, said that he would love the Australian Football League to introduce a loan system. At the time of writing, football is the only sport that embraces such an approach to player development and recruitment. Since voicing his opinion, Hardwick has sparked a fascinating discussion throughout the AFL world. As such, it raises questions over why there hasn't been a loan system proposal in the past. Because of that, let's consider whether the idea would prove fruitful if it came to fruition.

Hardwick, who's been a coach at Richmond since 2010, believes a loan system would provide further opportunities to up-and-coming players. Currently, the Tigers face a selection dilemma, which may have been the catalyst behind the 48-year-old's recently-voiced opinion. Regarding Richmond's ruckman options, the 13-time Grand Final winners have Callum Coleman-Jones and Mabior Chol. However, the Tigers could also call upon 20-year-old Samson Ryan. 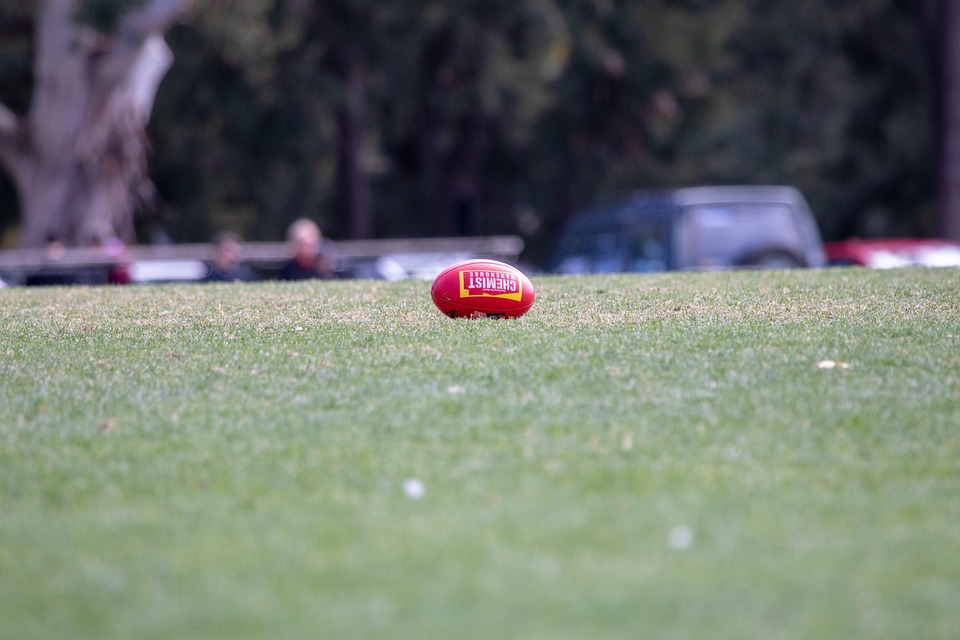 When discussing Ryan's future, Hardwick declared that Richmond would like to loan the youngster to Gold Coast in an effort to give the 20-year-old more senior opportunities, as opposed to making him play VFL football. Fundamentally, a loan system would enable up-and-coming competitors to play regular top-level Aussie Rules football. Not only that but, as The Chronicle suggests, short-term deals allow teams to get out of ruts in overcrowded positions.

Thus far, Hardwick's loan system suggestion has been well-received. As per Cairns Post, Jacob Surjan, who played 121 games for Port Adelaide between 20114 and 2014, described the concept as a 'great idea', and one that the AFL should seek to implement for the 2022 season.

AFL Can Learn from Football

Although the AFL have yet to embrace loans, short-term deals began in football back in 1966. Torquay United made the first signing under the system, bringing in John Docker back in 1967. The loanee was an instant success, as he scored twice on his debut. Even during the 1960s, the above example proves that loans have the potential to succeed. Although restrictions are in place, clubs often part ways with players on short-term deals for various reasons. Generally, these include granting them increased opportunities, helping them regain fitness after injury, and saving money on the wage bill.

Typically, those loaning in new recruits do so to cover injury absences or add depth to their rosters. If Ryan could move to Gold Coast on loan, it would allow the Suns to replace their injured captain, Jarrod Witts, who will miss the rest of the 2020 season with an ACL injury. Losing the six-foot-ten key forward will significantly impact the Suns' chances of success this campaign. As of April 8th, Gold Coast - who have won one of their opening three games - are 67/20 in Aussie Rules betting to defeat Western Bulldogs in their upcoming AFL clash.

A Loan System Has Plenty of Advantages

It's time that the AFL takes a leap into the unknown and follows in football's footsteps. If Aussie Rules can replicate pre-existing loan systems, it would present players like Ryan with the chance to gain top-level experience in the early years of their professional careers. With more playing time, the sport's collective standard should increase, which, over time, would help to attract new viewers and expand the AFL's global audience base.